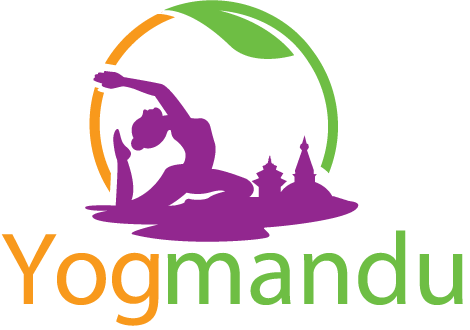 Dr. Chintamani Gautam was born in the birthplace of Buddha, Lumbini, Western Nepal.

Being raised in a Brahmin family, he found his love and passion for the Sanskrit language and its philosophy at the young age of eight.

Largely influenced by his father, he started learning Sanskrit literature, Eastern philosophy and Astrology, Mantras, Tantra, Puja, and yogic lifestyle under the guidance of various experts in Nepal and India.

For his higher studies, he traveled to India. During his time there, he got the opportunity to learn and practice fundamental yogic principles and lifestyles with aspiring yogis and various gurus. Alongside the academic subjects, Guruji also pursued his studies of Vedic literature, Eastern philosophies, Upanishads, and other diverse yogic philosophies.

During the time he was pursuing his Ph.D., he gained knowledge on death, liberation, the soul, super soul, nature, incarnation and reincarnation, karma and principle of the karmic fruit, life and afterlife, bondage, and liberation of the soul. He came to realize that these are the fundamental tools to enable us to lead a truly spiritual life, where we attain balance between the material and metaphysical world.

He has profound knowledge of the ancient scriptures and yogic philosophies. He studied under the guidance of some of the top-rated Sanskrit scholars and swamis in Nepal and India.

Additionally, while learning the traditional art of yoga and meditation, he was a disciple of great Himalayan Gurus who inspired him to practice further and find the true essence of yoga.

Fresh out of university, Dr. Chintamani began expanding his teaching delving into various fields, such as children’s yoga, yoga for the elderly, for the youth, and yoga teacher training courses.

Dr. Chintamani has spent more than 22 years of teaching yoga. Currently, he is running a Classical Yoga Retreat and Academy. Besides this, he has been involved with many corporate and social responsibility projects, media presentations, and mentoring people from diverse backgrounds on health and lifestyle, stress management, personality development, and skill and memory enhancement programs.

Additionally, he is a Charter President of Lions Club Spiritual and a Founder Member of T.U. Lion’s Blood Transfusion and Research Centre, Kathmandu. Dr. Chintamani has been steadily building an active yoga community around the globe.

With over 40,000+ hours of teaching experience, Dr. Chintamani embodies a wealth of knowledge in the fields of Eastern philosophy, mantras, tantra, puja, spirituality, and social responsibility, the true aim of human life (self-realization), and the deep understanding of the value of yogic lifestyle.

Dr. Chintamani currently runs Nepal Yoga Academy and Nepal Yoga Retreat, in the tranquil hills of Kathmandu Valley, where guests and students from all over the world are welcome to learn and immerse themselves in yoga alongside Dr. Chintamani and his dedicated team.

His students and followers call him “Guruji”.

His teaching style involves the classical way and true form of yoga:

His teaching sessions are derived from ancient yogic texts, such as the Upanishads, the Bhagavad Gita, and Patanjali’s Yoga Sutras. He teaches with the key desire to bring back to life the importance of yoga philosophy and reintroduce Yoga in its purest form.

He designs classes and programs that include invaluable insights and provides a spiritually rich environment for self-realization while encouraging his students to work at their own level and use traditional yogic teachings to inspire their individual journeys. More than 1000 students from around the globe have graduated successfully from Nepal Yoga Academy. Many of them are now successful yoga teachers all over the globe.

Dr. Chintamani has received many honors throughout his career:

Dr. Chintamani possesses various knowledge and experience in Yoga philosophy, as well as:

As a true yogi, Dr. Chintamani has rendered his services to society and the nation.

He has been spreading the true essence of yoga through his outstanding experience and journey of yoga. He has been guiding the youth, elderly, people with ailments, and children about how to inculcate yoga in their lifestyle to reach balance in their life. He has been rendering his teachings to many corporations to minimize the stress level in the workplace and bring out the maximum benefits to the organizations and institutions.

As a yogi, Dr. Chintamani’s teaching includes the love for the environment, non-violence in their lives, social values, and ethics. He inspires people to be more humanitarian. He is raising awareness about nature, by motivating and influencing people, students, and whoever comes in his radiance to love and appreciate nature and be less harmful to the environment and society.

Dr. Chintamani devotes a substantial amount of his time to the teaching of yoga both in Nepal and around the world. He has hosted yoga workshops and training in Japan, Italy, Austria, China, and India. 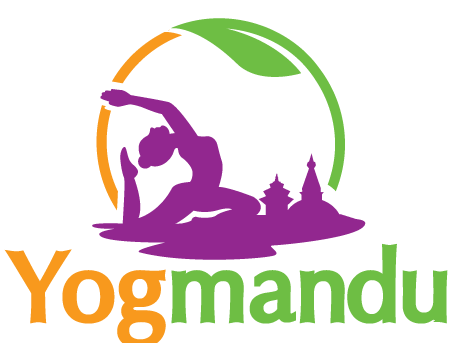